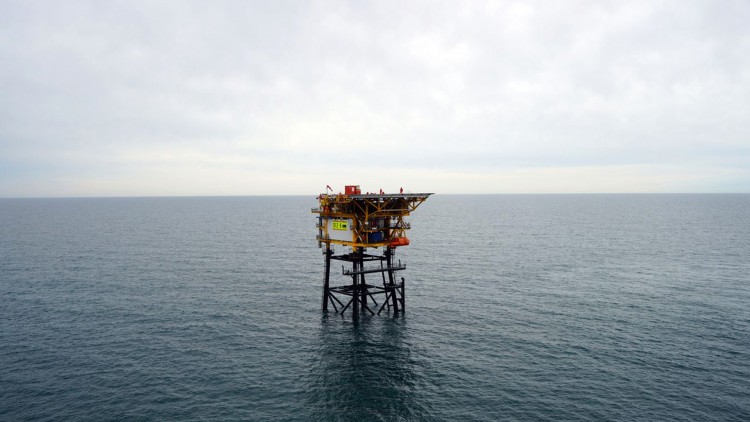 Wintershall Noordzee, a 50:50 Joint Venture of Wintershall Dea and Gazprom EP International, has announced its successful gas production from its second b2 production well located at the Sillimanite field in the Netherlands, according to a press release.

Talking about the b2 well’s completion, Managing Director of Wintershall Noordzee B.V., Robert Frimpong, said, “Nobody could have foreseen the impact the outbreak of COVID-19 would have on our activities. However, by rapidly adapting to a new reality and through perseverance, we have managed to bring this new well on stream without any incidents and within budget and time-frame.”

The Sillimanite gas field was discovered in 2015 and started production in early 2020. The field lies directly on the maritime border of the Netherlands and the UK.