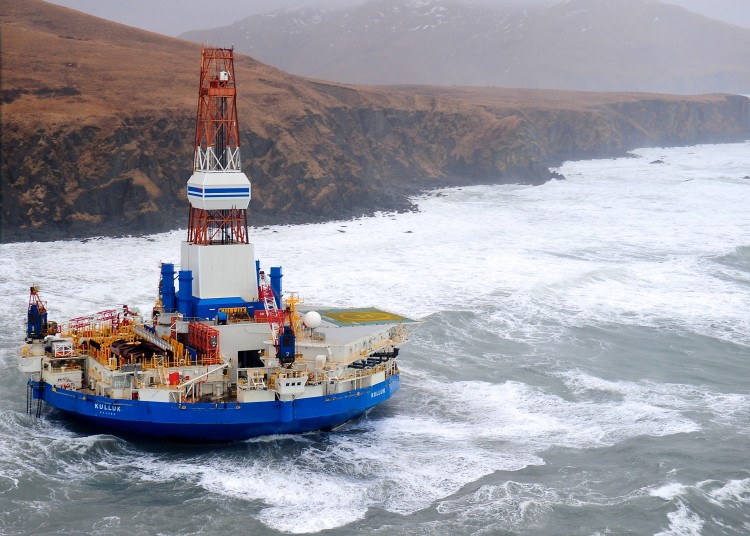 The mobile drilling unit Kulluk sits aground on the southeast shore of Sitkalidak Island about 40 miles southwest of Kodiak City, Alaska, in 40 mph winds and 20-foot seas Tuesday, Jan. 1, 2013. The Kulluk grounded following many efforts by tug and Coast Guard crews to tow the vessel to a safe harbor when it was beset by winter storm weather during a tow from Dutch Harbor, Alaska, to Everett, Wash. U.S. Coast Guard photo by Petty Officer 1st Class Sara Francis.

Odfjell Drilling has been awarded a contract by Wintershall Dea Norge AS for use of the Deepsea Aberdeen on exploration wells at Dvalin North and Bergknapp fields and development wells at Vega field on the Norwegian Continental Shelf, according to a press release.

As per the contract, four firm and three operational wells will be included, with expected firm duration of 300 days, commencing February/March 2021.

Odfjell Drilling received early termination for its deepsea Aberdeen contract with BP, which was meant to expire in April 2022. However, there is some overlap on the deal as the Wintershall Dea contract falls within the original BP contract duration, thus BP shall be entitled to a reduction in termination fee payments.

In addition, Wintershall Dea and Odfjell Drilling have entered into a long-term frame agreement for potential future rig needs.