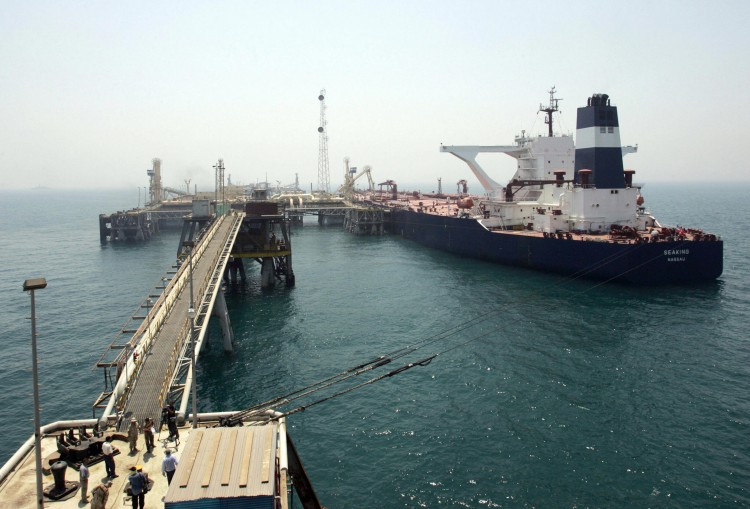 The US has granted Iraq a 45-day waiver from its sanctions on Iran in order to import natural gas and electricity supplies, Reuters reported.

“The United States has given Iraq a temporary relief from the sanctions for 45 days to continue purchasing natural gas and electricity from Iran,” the U.S. Embassy in Iraq said in a video published on its official Facebook page on November 8.

In August, Iraq central bank officials said that the country’s economy is close to Iran’s and that Baghdad would request exemptions from the sanctions from Washington.

The current temporary waiver is conditional on Iraq not paying Iran in US dollars for the imports.

Sanctions on Iran’s energy sector were reimposed by US President Donald Trump on November 5 after having been lifted by President Barack Obama under the 2015 nuclear deal.