Upper Egypt Power Cut to Last a Week for Repairs 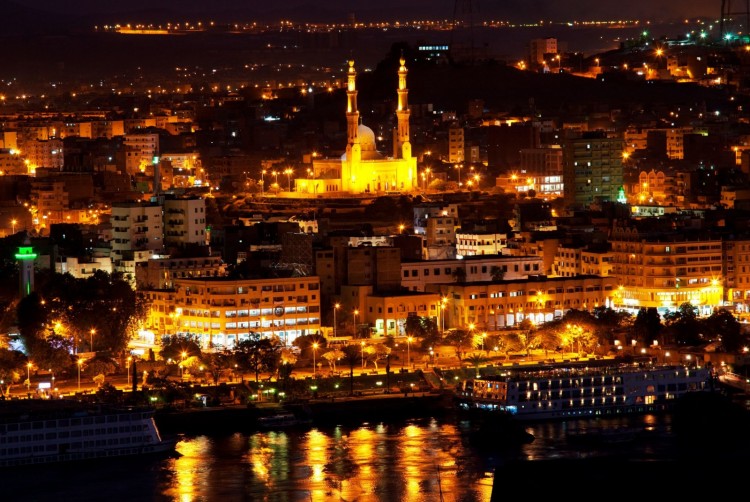 The Egyptian Electricity Transmission Company announced Wednesday it would need to cut power to areas in Upper Egypt for a week in order to mend a 500 kilowatt electricity tower on al-Adwa road, Fayoum, which blew up Tuesday evening.

The company added that easing loads on the network was a must to maintain power.
The explosion completely destroyed the tower and reparation requires LE1.8 million, the company said in a statement.
The company also called on citizens to report any information they may have on planned sabotage, as well as to ration power during peak times.
Source: Egypt Independent