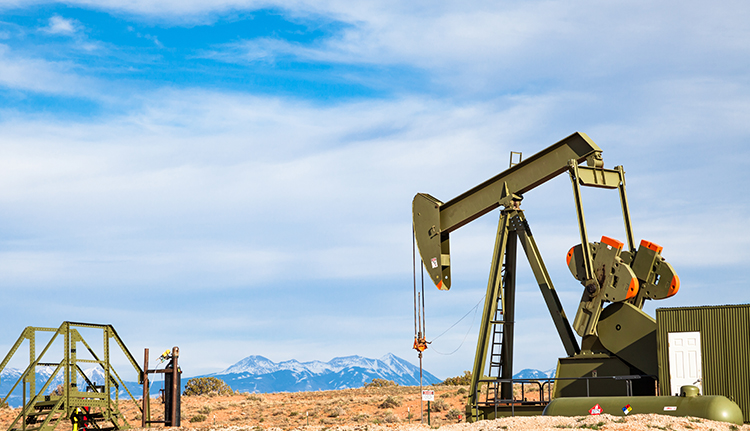 United Oil & Gas holds a 22% non-operating interest in the Abu Sennan license, which is operated by Kuwait Energy Egypt (KEE).

After the mobilization of the Sino Tharwa-1 rig to the well site, KEE notified the Joint Venture (JV) partners that the ASW-1X well has started drilling.

ASW-1X well is the fifth and final well to spud in the company’s 2022 drilling campaign. The well is targeting un-risked mean recoverable resources estimated by United at c. 8 million barrels (mmbbl) gross in multiple reservoirs.

The ASW-1X is expected to be quickly tied to the existing facilities, to add additional production and revenue for United Oil & Gas Company.

“The ASW-1X well is targeting significant recoverable resources across multiple separate horizons. This key exploration well fits with the JV’s exploration strategy of not only directly targeting significant volumes, but also for the potential to de-risk a number of other similar structures in this part of the licence. In the case of a commercial discovery, ASW-1X would be completed as a production well and, subject to the granting of a development permit, be brought into production thereafter,” United Oil & Gas CEO Brian Larkin commented.