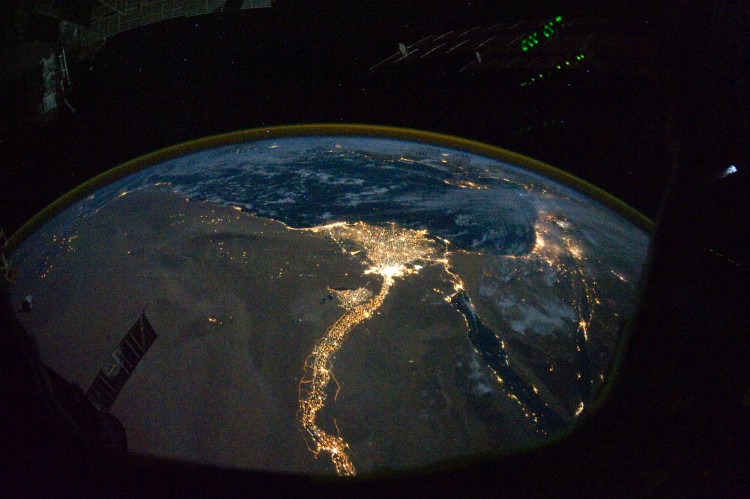 The global shift toward renewable energy is not only continuing apace — it may be picking up speed.

Such is the upshot of a new report from the United Nations Environment Programme, finding that worldwide investment in renewables totaled $ 270.2 billion in 2014, which represented an almost 17 percent increase over the prior year. Key drivers of renewables growth in 2014, the report found, were major solar investments in Japan and China and huge offshore wind outlays in Europe.

Strikingly, nearly half of the total investment — $ 131.3 billion — was in developing countries. That includes investments of over $1 billion apiece in Kenya, South Africa and Turkey.

The report, which was written by the Frankfurt School-UNEP Collaborating Centre along with Bloomberg New Energy Finance, did not include large hydropower projects in arriving at its totals.

8 billion — the report notes that this is principally because “capital costs in wind, and particularly in solar PV, fell sharply in the intervening three years, so each billion dollars committed added up to many more [megawatts] of capacity than it did in the earlier year.”

In other words, when it comes to renewables, the world is not only investing more and more — it’s getting more for its money.

One surprising finding from the report is just how much wind and solar are leaving all other renewables in the dust. The two forms of energy received 92 percent of global renewables investment in 2014, leaving other sectors like biofuels and geothermal far behind.

China continued its dominance in the renewable space, leading the world in total investment ($ 83.3 billion), followed by the United States ($38.3 billion) and Japan ($35.7 billion).

The overall increase in renewable investments is now large enough that it is having planetary implications. According to the report, renewable energy constituted 9.1 percent of total world energy generation in 2014, an increase from 8.5 percent in 2013. In a world in which the International Energy Agency says we can only emit about 1,000 more gigatons of carbon without  likely crossing the dangerous 2 degrees Celsius warming threshold, the shift is highly significant. The new report finds that it probably amounts to about 1.3 gigatonnes less of carbon in the atmosphere (a gigatonne is a billion metric tons).

However, the report cautions, we shouldn’t get too optimistic about renewables overtaking fossil energy based on these numbers. “It is less reassuring to note,” it observes, “that at the current rate of progress (of yearly steps of roughly 0.6-0.7 percentage points), it will take until 2030 to reach 20% of global generation.”

Indeed, looking at trends in carbon dioxide in the atmosphere, there’s a rather anguishing finding buried in report. Namely, even as the world shifts more and more quickly toward renewables, it still may not be moving nearly fast enough.

The study notes that the International Energy Agency has outlined a “450 scenario” in which the world limits carbon dioxide concentrations in the atmosphere to 450 parts per million — and thus, has at least even odds of staying below 2 degrees Celsius of warming. But based on current trends, the UNEP report finds little chance that without further policy action, we’ll stay below 450.

“The chances of the world limiting the increase in average temperatures to less than two degrees Centigrade appear very slim,” the study finds.