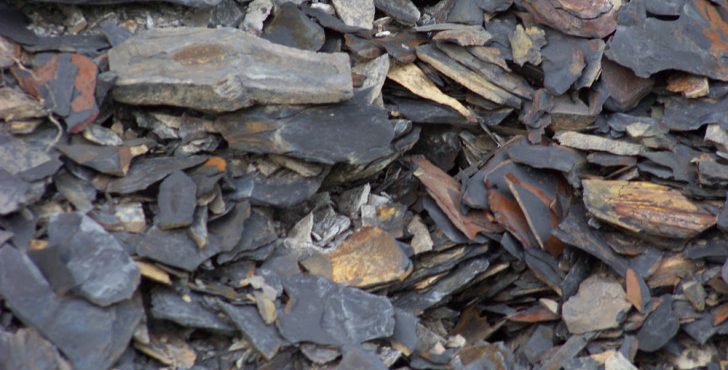 Independent oil and gas producer Third Energy has lodged an application for hydraulic fracturing, or fracking, at a shale gas site in northeast England, the third such application being assessed by British authorities.

Britain is estimated to have enough shale gas trapped below its surface to meet its gas needs for decades. But deployment of the fracking technology required to release the gas has been slow because local planning hurdles and protests by environmental campaigners have prevented companies from digging.

Third Energy’s application for fracking at its Kirby Misperton well in north Yorkshire shows shale gas developers are continuing to push for exploration as they try to establish how much of Britain’s shale resources can actually be recovered.

“We know that the gas is present but it is only by actually hydraulically stimulating the rock that we can understand the potential of the gas to flow and the likely volumes that can be produced,” said Third Energy’s Operations Director John Dewar.

The small energy producer said gas extracted during the testing phase would be used to produce electricity at a nearby gas-fired power plant, but if substantial amounts were found the gas would pass through the national grid.