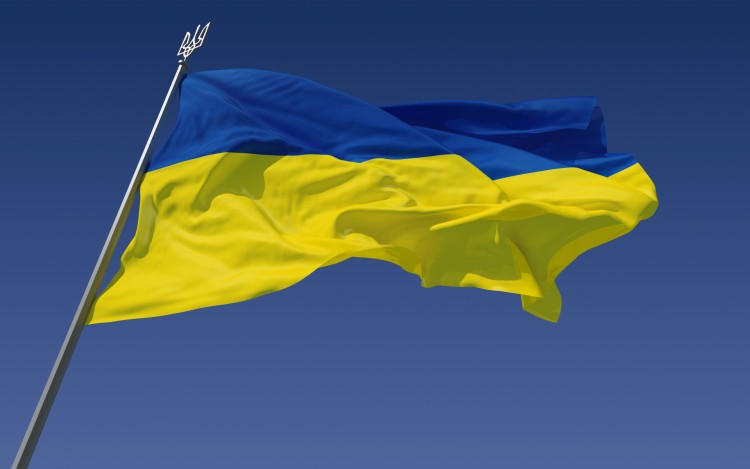 Ukraine’s state-run gas company Naftogaz has transferred $32 million (20 million pounds) to Russia‘s gas monopoly Gazprom as a further pre-payment for gas deliveries, a spokeswoman for the company said on Monday.

In April, Ukraine signed an interim deal for cheaper supplies of gas from Russia for the next three months, providing a breathing space for both sides in a protracted wrangle over pricing.

Under the deal Ukraine will buy Russian gas at $248 per thousand cubic metres in April-June. This compares with the $329 it was paying for the same volume under the agreement for the past winter.

Since the beginning of May, Naftogaz has prepaid a total of $102 million to Gazprom, including the $32 million announced on Monday and $30 million last week.

Naftogaz said last month the interim deal for cheaper supplies of gas from Russia that runs for the next three months had allowed the company to start collecting gas in its underground storages for the winter.

Ukraine has said it needs to collect between 14 and 19 bcm of gas in its storages to get through the winter and guarantee the transit of Russian gas to European consumers.