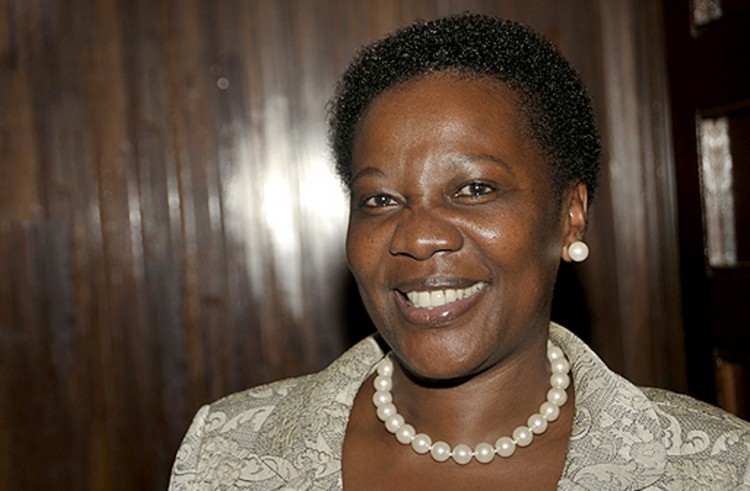 Uganda has launched an oil-exploration licensing round for six blocks in its Lake Albertine Rift basin, ending a nine-year freeze on new licensing in its fast-growing energy sector.

The blocks on offer through an open competitive bidding process include at least four promising discoveries, Energy and Minerals Minister Irene Muloni said on Tuesday, adding that new licenses would be issued by the end of this year.

“We have an estimated 6.5 billion barrels of oil in place from exploration work in less than 40% of the Albertine Graben. However, less than 10% of the Graben is currently licensed and the six blocks targeted for this maiden licensing round have good data coverage,” Ms. Muloni added.

The blocks cover a total of 2,982 square kilometers along Uganda’s western border, with the mineral-rich but restive eastern region of the Democratic Republic of the Congo.

Companies are expected to submit bids for the blocks over the next three months and those with successful bids will commence talks with government.

The development comes just a week after Uganda selected a unit of Russian defense conglomerate Rostec to build a 60,000 barrels-a-day refinery, as the East African nation commercializes its crude reserves, despite global crude prices having dropped to multi-year lows in recent months.

“Low prices will not stop us from continuing with our preparations,” Ms. Muloni told reporters in Kampala. “Oil prices are usually cyclical, hopefully by the time we start production, the trend will be upward.”   Crude oil prices lost half of their value last year, weighed by rising production amid concerns about the health of the global economy.

The price turmoil has raised concerns among investors developing frontier projects in Africa. But analysts say there are growing signs that cheap oil is spurring demand, which could support prices. Brent crude rose 1.5% to $59.80 a barrel on London’s ICE Futures exchange on Tuesday.

Uganda now has sub-Saharan Africa’s third-largest reserves, behind Nigeria and Angola, with 6.5 billion barrels of crude.   East Africa has been a focus for oil and gas exploration after a flurry of discoveries in Uganda, Kenya and Tanzania in the past few years. Analysts say the region could rival West Africa as the next energy hub on the continent, given its close proximity to the energy-hungry Asian markets.

Current operators in Uganda include U.K.’s Tullow Oil TLW.LN -1.32%, China’s CNOOC and France’s Total. Commercial oil production is expected to start in 2018.   Uganda had planned to start oil production around 2012, but a string of disputes with oil companies, ranging from tax spats to refining and export option issues, delayed the projects.

The country’s Chamber of Mines and Petroleum, which represents the companies, said the government’s recent decisions would unleash “serious” commercial activity.   ”The industry has been bottled up for long, we cannot afford to lose more time” said Elly Karuhanga, who heads the chamber. “Our members are now very pleased with the government’s decisions. This is very encouraging.”