UAE to Import More LNG in Effort to Diversify Sources 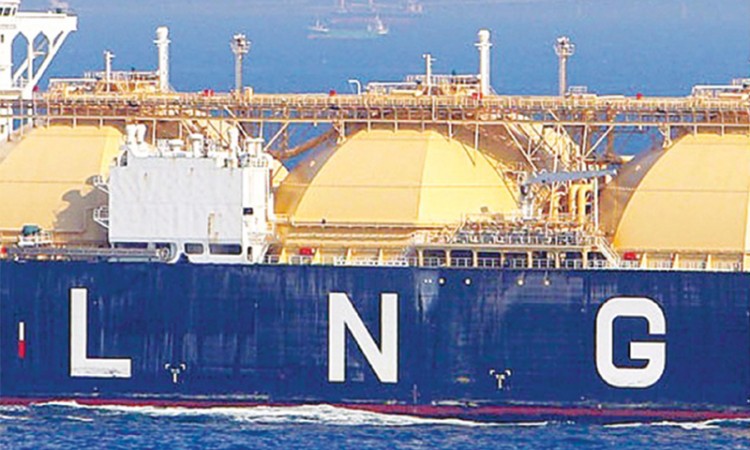 The United Arab Emirates plans to increase its gas import capacity and sees a fall in liquefied natural gas (LNG) prices as an incentive for many countries to diversify their gas supplies, the country’s energy minister said on Wednesday.

“In the future we will be increasing the amount of LNG or the capacity to import. This is to provide flexibility for power generation,” Suhail bin Mohammed al-Mazroui told reporters on the sidelines of an energy event.

“We have seen a significant drop in the LNG gas prices … All of these things are encouraging many countries to consider LNG as part of their diversified gas sources.”

He said there are plans to upgrade Dubai’s floating LNG regasification import facility at Jebel Ali port “to cater for more LNG imports … definitely it is an upgrade from the existing 3 million tonnes (a year)”. He gave no further details on the capacity increase or timeline.

LNG is natural gas cooled to liquid form so it can be loaded on special tankers. The liquid is then delivered to receiving terminals where it is regasified and pumped into onshore pipelines.

The UAE is building an LNG import facility at the busy oil port of Fujairah, known as EmiratesLNG, with a capacity of 9 million tonnes a year.

The UAE gets a modest volume of Qatari gas through the Dolphin pipeline, which helps feed power and desalination plants at Fujairah.

The UAE is moving ahead with adding more capacity to the Dolphin pipeline and is developing its own gas resources such as the Shah and Bab sour gas fields, Mazroui said.

The Shah project, which began operations this year, will achieve full production in the second quarter.

“We are building the capacity from within and we are also increasing what we should have from the outside, foreign gas coming to the system, whether it’s pipeline gas or whether it is LNG,” Mazroui said, adding that the global fall in oil prices had no impact on these strategies.

“The plans that we put are realistic, they are doable. We have not seen any risk on missing these targets,” he said.