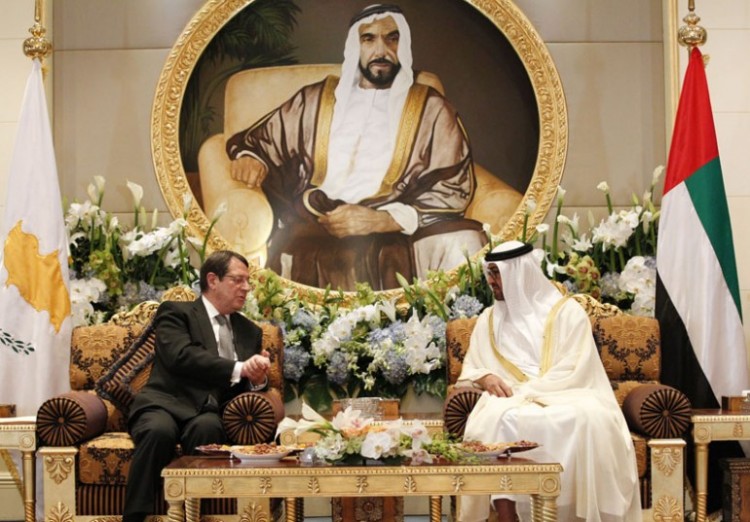 “Many countries use non-market mechanisms, such as carbon tax regimes, to promote the uptake of environmentally friendly technologies. The UAE doesn’t have such a system of corporate taxation, making it more difficult to pursue a fiscal approach,” said Ivano Iannelli, CEO of the Dubai Carbon Centre of Excellence. “However, the UAE is not simply standing by, waiting for an agreement to be reached. It is taking a proactive approach towards developing a long-term carbon market strategy.”

According to him, when developing carbon abatement policies for business, one of the most important consideration is the nature of the economic and fiscal environment in which they operate.

“In the UAE they focus on incentive-based mechanisms. The country aims to foster regional stewardship and promote best practices across different industries and stakeholders through a practice of operational efficiency,” he said.

Energy related activities account for the dominant portion of carbon emission in the UAE, Lehsooni said.

The country relies heavily on combustion of fossil fuels as the source of energy for water desalination, power generation, manufacturing and in the energy industry.

Electricity generation from fossil fuels is responsible for almost half of the country carbon emissions, industrial companies are the second largest emitters while the steel and aluminium industries are considered the second dominant source, according to Lehsooni.

“The national emission is quite low relative to global emission levels.
buy Zyban generic rxnoprescriptionrxbuyonline.com over the counter

However the UAE is committed to [being] part of the broader international community and trying to achieve a reduction in emissions with available capabilities,” she said.

“The battle against a climate change can’t be won without collaboration and a multilateral initiative,” Lehsooni said.

The UAE has developed a sustainable vision and strategy for 2021 as well as energy and resource focused strategies to 2030 at the emirate level, Iannelli said.

The commitments made in these strategies could provide the foundations for the creation of a carbon market in the Mena (Middle East and North Africa) region, he said.

In 2012 Dubai Electricity and Water Authority’s (Dewa) total carbon emissions were 18.26 million metric tonnes of carbon dioxide (MTCO2), a reduction on the 18.29 MTCO2 emitted in 2011. The majority of CO2 emission comes from the combustion of natural gas to generate power and desalinate water, Saeed Al Tayer, managing director and chief executive officer of Dewa, said.

This was achieved based on Dewa’s energy-efficiency strategy which aims on investment in more efficient and reliable technologies for electricity and water generation, both for new and existing facilities, Al Tayer said.

The reduction of system losses in Dewa’s transmission and distribution network in addition to the retrofitting project for old buildings were among the factors that helped to achieve reduction in CO2 levels, according to Al Tayer.