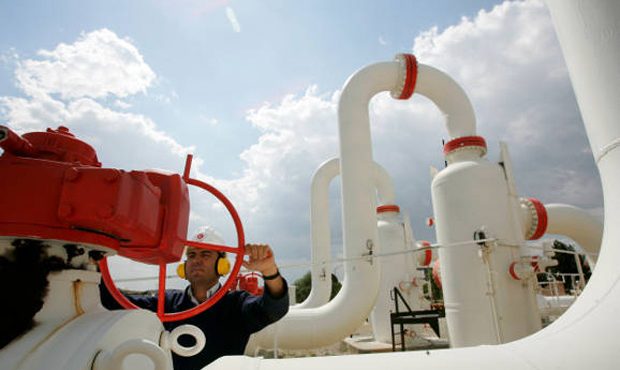 The new gas market law would facilitate the unbundling of Botas and the holding of new tenders for the transfer of Botas’ import volumes to the private sector to enable the operation of a liberalized gas market, Yilmaz said.

Further, efforts are underway to expand the availability of CNG and LNG to regions currently not served. Botas announced in March that it plans to buy a floating LNG regasification terminal.

EPDK’s statements follow the announcement by Hasan Huseyin Savas, the CEO of Turkey’s newly established EPIAS energy market that the operator plans to launch a spot day by the end of this year.

As Monitor informed in a recent analysis, Turkey is scrambling to reduce its gas dependence on Russia, and the country has therefore moved to speed up the construction of the Trans-Anatolian Natural Gas Pipeline (TANAP), designed to carry Azeri gas to Europe via Turkey, and set up three new liquefied natural gas facilities.