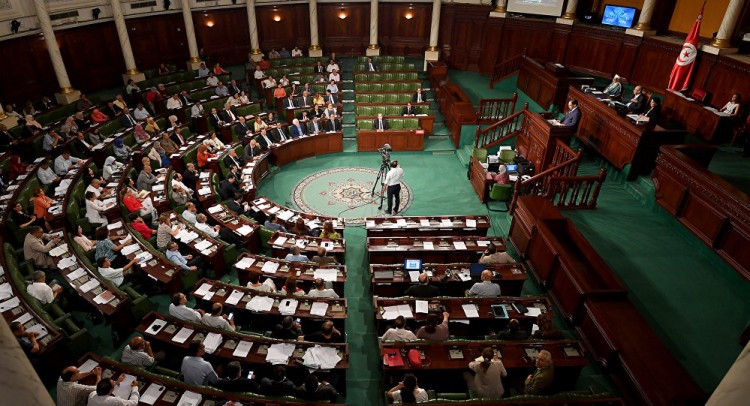 The Tunisian parliament has passed a bill regulating the transfer of Algerian natural gas to Italy through Tunisian lands, as well as a draft law regarding the agreement for the trans-Tunisian natural gas pipeline, according to Ennahar.

Eni has recently signed a deal with Tunisia for transporting Algerian natural gas through the trans-Tunisian gas pipeline until 2029.

The pipeline has a transport capacity of approximately 34 billion cubic meters per year, and consists of two lines, 48 inches wide and around 370-kilometer long, from the Algerian-Tunisian border near Oued Saf to the Cap Bon headland, as well as five compression stations.

The Italian company previously reached another agreement with Algeria’s Sonatrach to renew the natural gas supply contract that is used to import Algerian natural gas to Italy until 2027, in addition to two optional years. The agreements account for around 15% of the imported gas to Italy.