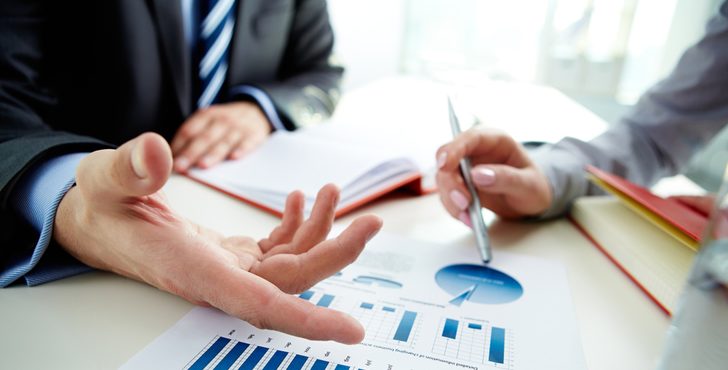 Tunisian oil companies – the Tunisian Company of Petroleum Activities (ETAP), Winstar, Perenco, and Mazarine located in the governorate of Kebili have earmarked $1.3m to the promotion of private initiatives in the region that will finance small projects under their corporate social responsibility (CSR) program, African Manager reported. They started implementing the program more than a year ago.

The four companies have signed three agreements with the Tunisian Solidarity Bank (BTS), the Bank of Financing Small and Medium Enterprises (BFPME), and other development associations in the province.

According to Tunis Daily News, the first agreement between ETAP and the BTS funding interventions by 30% in favor of developers is worth $226,000.

The second agreement between BTS and seven development associations is for granting micro credits worth $407,000.

The value of the third agreement signed between BTS and BFPME is of $271,000 to be used in facilitating financial access to projects with a capital of $452,000.