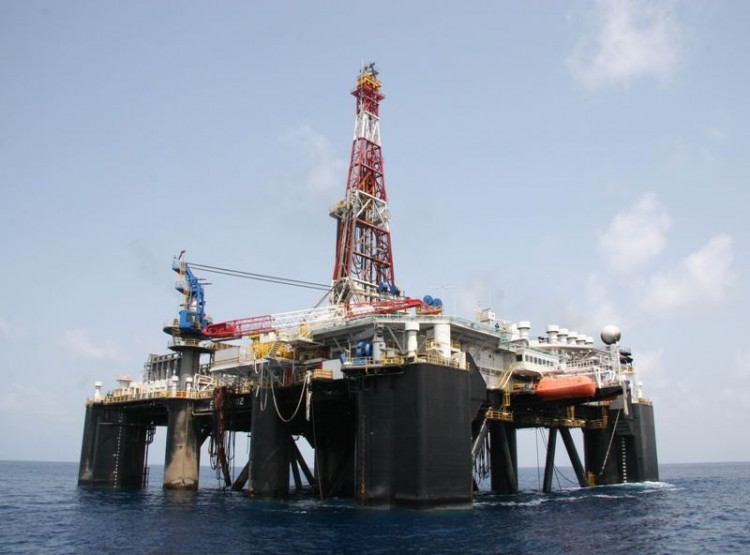 UK’s Tullow declared force majeure on Seadrill contract for the West Leo rig contract. Tullow sent the notice in early October, claiming the field for which the rig has been hired, is subject to a drilling moratorium by the government of Ghana, Business Ghana reported.

The moratorium is reportedly in place due to the ongoing arbitration proceedings before the International Tribunal for the Law of the Sea (“ITLOS”) to determine the delineation of a disputed border, according to Offshore Energy Today.

The West Leo has most recently been employed on the TEN development project in Ghana. As part of its claim, Tullow has asserted that a further drilling moratorium applies to additional company operated fields within Ghana.

In January 2013, Tullow plc exercised its contractual option to extend the contract for the ultra-deepwater semi-submersible rig West Leo by two years from May 2016 to May 2018. Under the deal, the West Leo is expected to carry out operations in West Africa until the end of its contract in May 2018.

In August, Egypt Oil&Gas reported that Ghana’s President, John Mahama, said that a maritime boundary conflict with Ivory Coast has affected the development of new oil wells at the TEN project. He confirmed that Ghana is dedicated to a peaceful resolution of this disagreements.