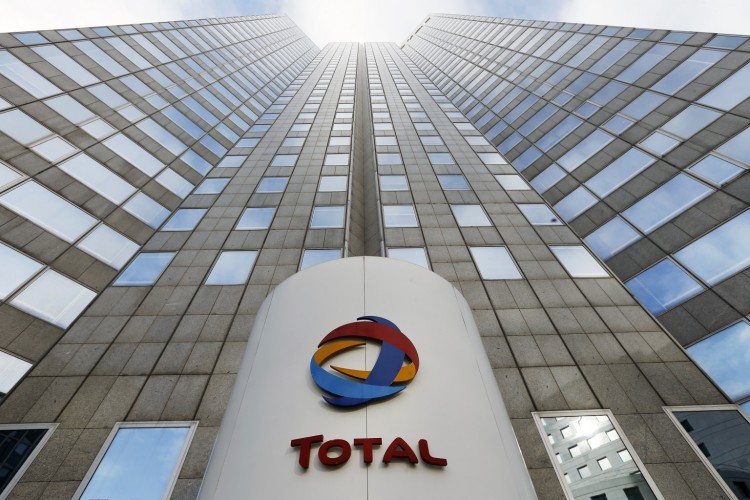 One more after Total announced the creation of a gas, renewables and power division to help drive its ambition to become a top renewable power generation and trading company within 20 years, it agreed to buy France based battery manufacturer Saft Groupe for $1.1b.

With this purchase, the company seeks to expand its renewable energies business, and to complement the acquisition in 2011 of a majority stake in US solar power systems maker SunPower, for which Total paid $1.3b, Reuters reported.

“The combination of Saft and Total will enable Saft to become the group’s spearhead in electricity storage,” Total Chief Executive Patrick Pouyanné said.