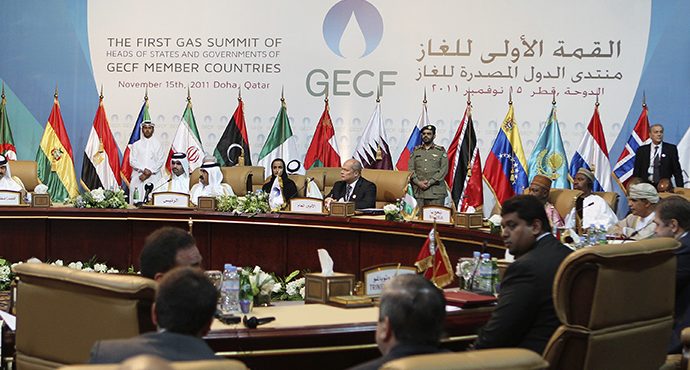 Iran is to host third summit meeting of the Gas Exporting Countries Forum (GECF) in the capital Tehran in late November.

According to a report by IRNA, heads of the world’s biggest gas producing countries will arrive in Tehran on November 23 to attend the third summit of the world body.

Mohammad Hossein Adeli, the Iranian secretary general of GECF had already announced in an interview with IRNA that various issues related to GECF and its activities as well as the general situation in global gas market will be among major topics to be discussed by the participants in GECF summit.

According to the report, the secretariat of GECF has already started inviting heads of state of the world’s biggest gas producers, and an official invitation has been also sent to the head of the United Arab Emirates Khalifa bin Zayed Al Nahyan.

The forum’s observer members include the Netherlands, Kazakhstan, Iraq, and Norway.

Unlike the Organization of the Petroleum Exporting Countries (OPEC), whose main goal is to determine the supply and price of crude oil in international markets, GECF’s main goal is to monitor global gas market and to facilitate exchange of information and experiences among member countries.