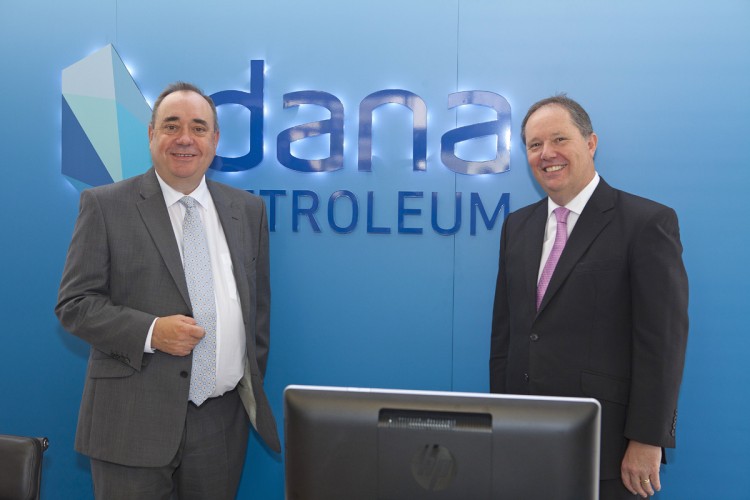 Technip, a world leader in engineering for the energy industry, has been awarded a brownfield subsea contract for the Triton floating production storage and offloading (FPSO) vessel, operated by Dana Petroleum, located in the central North Sea.

This FPSO vessel is located 193 kilometres east of Aberdeen, UK at a water depth of approximately 90 meters. It produces oil and gas from different fields – Bittern, Guillemot West and North West, Clapham, Pict and Saxon, which are tied back to the FPSO vessel via subsea facilities comprising a series of pipelines and manifolds.

As part of replacement of existing subsea assets, Technip’s scope of work covers project management and engineering, including:  installation of two flexible risers: one of 9-inch and one of 6-inch fabrication and installation of one dynamic umbilical riser, removal and recovery of existing assets at the FPSO vessel, additional installation, repair and maintenance works.

Technip’s operating center in Aberdeen will execute this contract which is a continuation of similar work successfully completed in 2014.

The Group will leverage its unique integrated approach in the subsea business, as Technip Umbilicals will manufacture the umbilical at its plant in Newcastle, UK, while the Group’s diving support vessel Orelia will undertake the installation campaign.

Knut Boe, president of Technip North Sea Canada, said: “We are delighted to have been awarded this contract which demonstrates clear collaboration and builds on the work we have already undertaken on Triton. Having successfully completed the initial project in 2014, we are in an ideal position to bring our extensive knowledge and experience of the asset, coupled with our flexible and umbilical expertise, to the next stage of the project.”

Bill Morrice, managing director of Technip in the UK, continued: “The scope of the 2015 campaign was defined by Dana and its Triton partners, as a result of a successful detailed riser life extension study executed by Technip in the UK late 2014. While Technip closely collaborated with Dana, this study provided the appropriate technical information to allow key decisions to be made and helped shape the 2015 project activity.”

Colin Taylor, production manager for Dana, said: “This scope is another example of Dana’s ambition to ensure the long term integrity and safety of the Triton FPSO in order to maximize the long term production recovery from the area.”