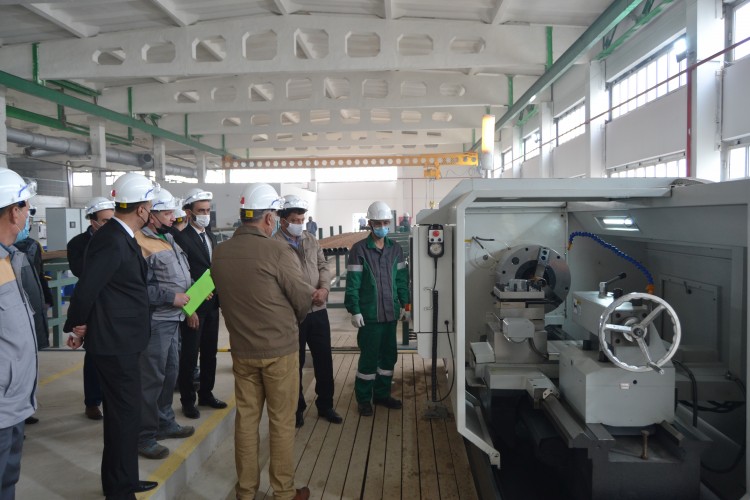 With the support of the National Oil Corporation of Libya (NOC ), TATNEFT continued geological exploration in the country, according to a press release issued by the company.

As drilling was previously suspended due to force majeure, the company will now be able to continue its work on wells in one of the contract blocks.

In October 2005, a concession was obtained to do work in the Gedamis area (block 82-4) for the development of an oil field. This was part of the second open international tender announced by NOC. Also, the company was granted the rights to three more oil fields in the Gedamis and Sirte basins. This was in the third international tender in December 2006. Hence, the area is a total of 18 thousand square kilometers in terms of contract plots.