Tarek El Molla: Energy is the Engine for Development and National Aspirations 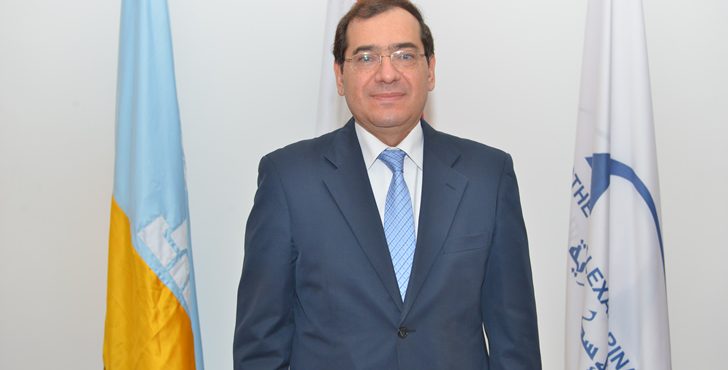 Minister of Petroleum and Mineral Resources Tarek El Molla affirmed that there were priorities laid out by the petroleum sector, such as onshore and offshore exploration, especially in the deep layers in the Nile Delta and Western Desert; in addition to under-explored areas such as Upper Egypt and the Red Sea, reported Egypt Oil & Gas.

EL Molla also added that terms of petroleum agreement were being review to keep up to speed with international standards and attract foreign investments.

The statement was delivered by First Undersecretary for the Ministry of Petroleum, Sherif Soussa, on behalf of El Molla at the EPEX conference for Upper Egypt & Red Sea Resources.

The minister added that energy was the engine for comprehensive economic development and meeting people’s national aspirations for the future. He also clarified that fossil fuels were still the chief source for energy in the coming period, as they represent about 87% of the primary global energy supply. The ministry had already begun to execute a strategy to speed up exploration, expand production and attract investments to ensure a sustainable fuel supply for all our developing future needs.