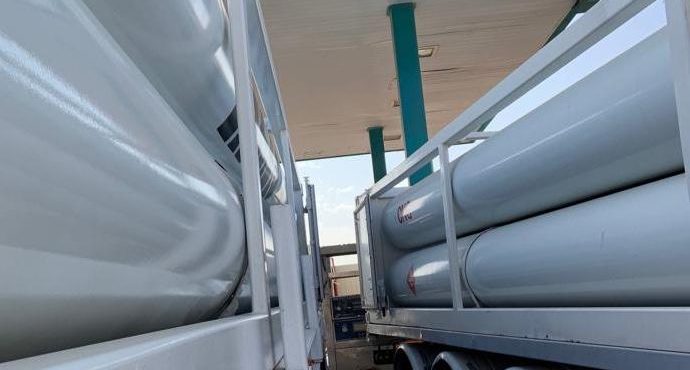 Master Gas, one of TAQA Arabia companies, announced the inauguration of its first natural gas station with a supplying capacity of 30 cars/hour, in Al Rehab area at New Cairo in cooperation with Chill Out company which is a subsidiary of the National Company for Roads, a press release reported.

Pakinam Kafafy, the Chief Executive Officer of TAQA, praised such cooperation and the support of Chill Out in implementing the station with the highest standards. She added that the company planned to establish 13 new gas stations across the country during 2020 which is part of a plan to deliver 50 stations in the upcoming three years with investments worth EGP 650 million.

For his part, Kaled Abu Bakr, the Executive Chairman of TAQA Arabia and Master Gas, stated that TAQA is coping with the strategy of expanding the usage of natural gas by applying the latest technologies.