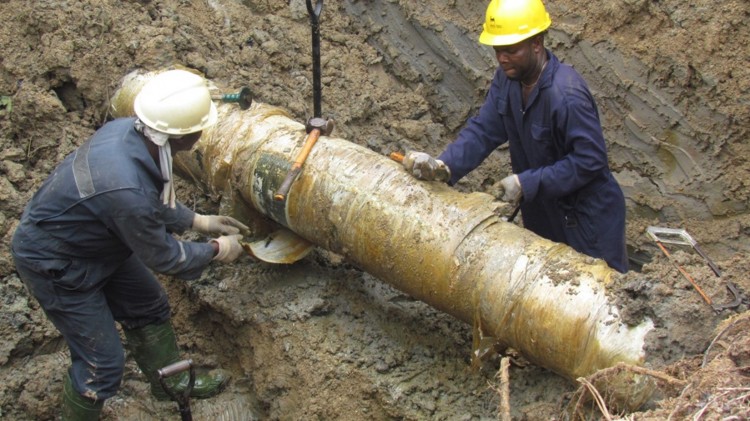 Tanzania and Uganda have signed an agreement paving the way for the construction of a crude oil pipeline running from Ugandan oilfields to the Tanzanian port of Tanga, according to Reuters.

It is understood that 80% of the pipeline will run through Tanzania. As a result, Tanzania will earn $3.24 billion and create more than 18,000 jobs over the next 25 years.

The exact construction date is unclear for the pipeline but it was announced last year that the construction time would take two and a half to three years to complete.

The agreement between the two countries comes just days after Total managed to navigate previous issues with Uganda giving the green light for a final investment decision regarding a crude export pipeline.

Total is the major shareholder in Uganda’s oilfields after agreeing in April to buy Tullow Oil’s entire stake in the jointly held onshore fields in Uganda for $575 million.