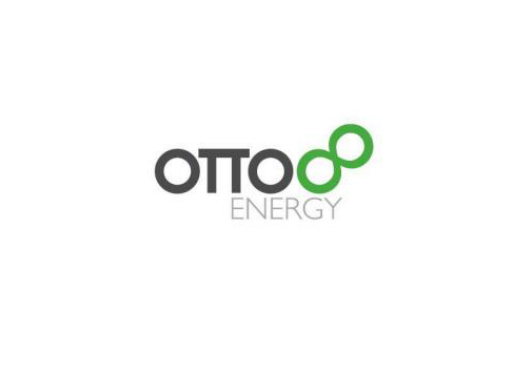 Otto Energy Ltd announced that the Tanzanian Minister for Energy and Minerals has granted a one year extension to the initial exploration period for the Kilosa-Kilombero Licence until 22 February 2018. The joint venture is preparing to drill the Kito-1 exploration well in 2017 in satisfaction of the drilling commitment in this license, Your Oil and Gas News Reported.

According to 4-traders, Otto continues to work towards resolution of existing Kilosa-Kilombero licence joint venture issues and disputes as well as its matter in the Federal Court of Australia involving Swala Oil and Gas (Tanzania) Plc (the operator of the Kilosa-Kilombero licence) and its associated entities and directors in respect of the Pangani Licence.

Otto’s Managing Director, Matthew Allen, said: “We are pleased to have been granted the extension to the Kilosa-Kilombero Licence and thank the Minister, Prof. Muhongo and Tanzania Petroleum Development Corporation for their support in this process. Otto looks forward to resolving the JV issues leading to the drilling of the Kito-1 exploration well, which has a best estimate, gross prospective un-risked recoverable resource of 194mmbo, in 2017.”