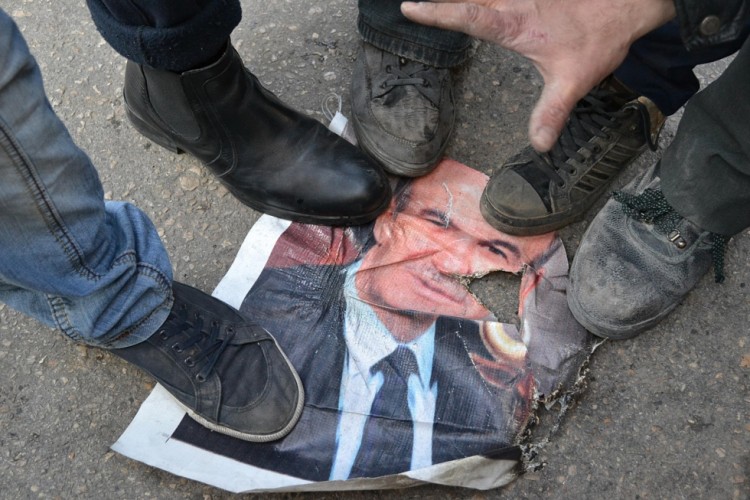 The oil and gas producer has been embroiled in a boardroom battle with Waterford Finance and Investment Ltd, which owns an about 28% stake in the company.

Waterford had called for the removal of Sajjad and Commercial Director Kenneth Judge, alleging that the management had failed to build a viable business outside Syria.

Shareholders defeated all resolutions to dissolve the board and voted only to remove Judge at a general meeting held in February.

Beardsall, 61, and other executive directors will evaluate strategic options and related funding requirements, the company said on Tuesday.

Gulfsands said last month that it was in talks with major shareholders to secure immediate working capital as it struggled to repay some debt and continue funding operations.

Outgoing non-executive chairman Andrew West, an investment banker specialising in mergers and acquisitions, will remain as a non-executive director, the company said.

Gulfsands, which operates in Syria, Morocco, Tunisia and Colombia, said Sajjad would remain as a director.

Beardsall is a director of several other companies in which Waterford has been or remains a substantial shareholder, the company said.