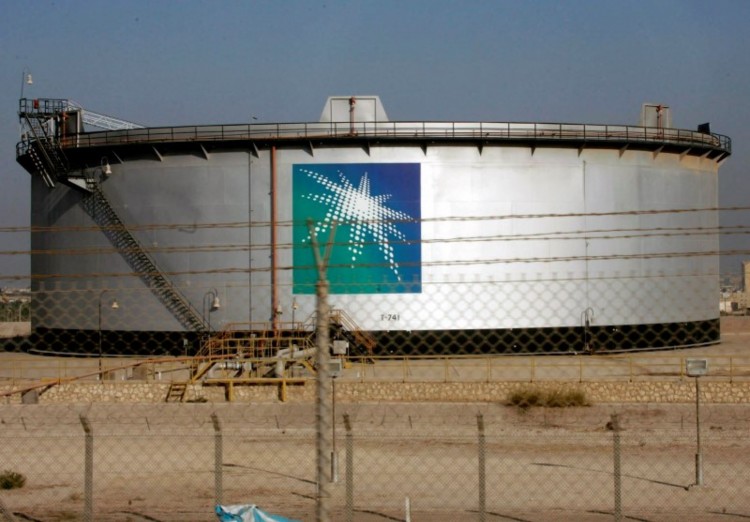 Saudi Arabian Oil Company (Aramco) has announced that it successfully closed a lease and leaseback deal signed with an international investor consortium, led by affiliates of BlackRock and Hassana, Aramco said in a statement.

According to the deal previously announced on December 6, 2021, the consortium has acquired a 49% stake in Aramco Gas Pipelines Company, a subsidiary of Aramco, for $15.5 billion.

“As part of the transaction, first announced in December 2021, Aramco Gas Pipelines Company and Aramco entered into a 20-year lease and leaseback arrangement in connection with Aramco’s gas pipeline network. Under this arrangement, Aramco Gas Pipelines Company will receive a tariff payable by Aramco for the specified gas products that flow through the network, backed by minimum commitments on throughput,” according to the statement.