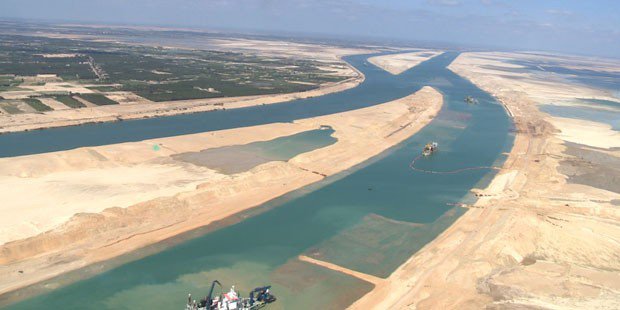 New toll rates have been set by Egypt’s Suez Canal Authority, as part of a six-month experiment, for the oil tankers that will be using the vital waterway to deliver very large crude carriers (VLCCs), reported Reuters.

All VLCCs passing through the canal from the Arabian Gulf, that are carrying more than 250,000 in deadweight tonnage, will be charged $155,000 after they discharge at the SUMED oil pipeline. They will also pay $230,000 on their return ballast trip.

International Business Times added that Egypt’s President, Abdel Fattah El Sisi, has inaugurated an $8b expansion of the Canal in 2015 in order to double the daily traffic and increase the annual revenue to more than $13b by 2023. The Canal is of crucial importance to the Egyptian economy as it generates a large amount of foreign currency presently lacking in the country.