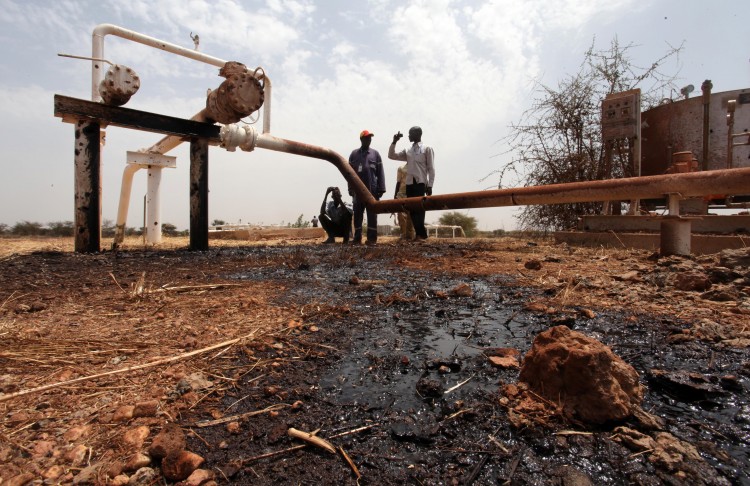 South Sudan’s Foreign Minister, Deng Alor, stated that Sudan has requested China to invest about $1.9b to develop the Sudanese oil fields and to set-up energy and infrastructure projects, ABC News reported.

In early August, Alor stated that if China agrees on the plan, the Sudanese government would be using the funds to reopening one of South Sudan’s key oil fields in Unity State that has been out of business since the civil war of late 2013.

In addition, Alor also stated that $700m would be used to reconstruct a path between Juba, the capital, and Wau.

According to Business Insider, South Sudan’s request comes as the country undergoes an economic downfall and is facing difficulties in paying civil servants. By early August 2016, the government declared an inflation rate of about 600% during the past year.