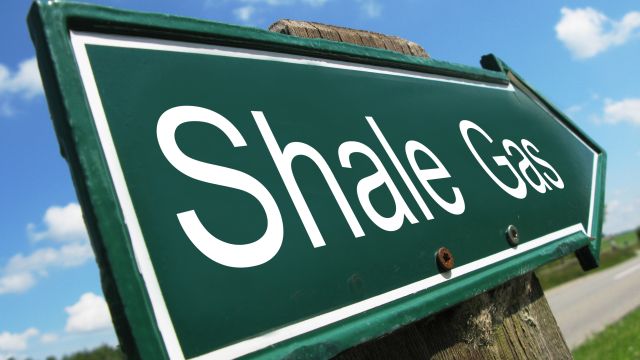 The first exploration for shale gas in South Africa will begin in the next financial year, the government said following years of postponement, Reuters reported. Delays in awarding exploration licenses and lower oil prices led to firms such as Royal Dutch Shell pulling back a year ago on planned shale gas projects in the onshore Karoo Basin.

The government said that exploration activities would lead to excellent prospects for beneficiation and add value to the country’s mineral wealth.

According to a recent World Energy Council report launched at the Africa Gas Forum in February, South Africa has the potential to become a major unconventional gas producer, Business Day Live wrote.

South Africa has, however, seen little progress in exploiting its unconventional gas resources, which the country may need to meet its new demand of more than 50GW of electricity. South Africa has identified large reserves of shale gas in the Karoo basin, which alone could provide up to 4% of country’s additional electricity requirements with no need for pipelines.

However‚ to take advantage of these opportunities‚ the study says that South Africa needs to take three key actions: plan infrastructure and ensure water management is taken into account, build local expertise, and provide financial incentives such as tax incentives.

The report also noted that the growth of unconventional gas is spreading across the world with major implications to be seen over many years for markets and prices.