Sound Energy Confirmed The Success of TE-7 Well in Morocco 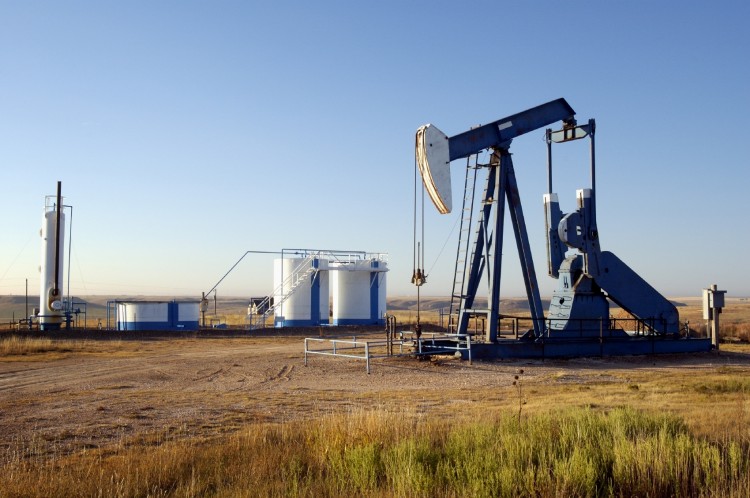 The European and African focused gas company, Sound Energy, has confirmed the success of its second well, TE-7, in Tendrara, Morocco, according to Morocco World News.

The TE-7 well, which is located in the northeastern region, has achieved a gas flow rate towards the end of the cleanup process, post stimulation, of 32mcf/d. Sound Energy’s CEO, James Parsons, said that this result further re-enforces the company’s’ belief in the Eastern Morocco TAGI / Palaeozoic play, reported The North Africa Post. Parsons added that the company used sub-horizontal drilling techniques on TE-7, which has delivered a significant uplift on flow rates.

In October, the company announced the second Tendrara well TE-7 had been successfully drilled and went 3,459m deep. This came as the company declared that the flow rate of its first well TE-6 exceeds expectations flowing at 32mcf/d of gas and could increase above 40mcf.