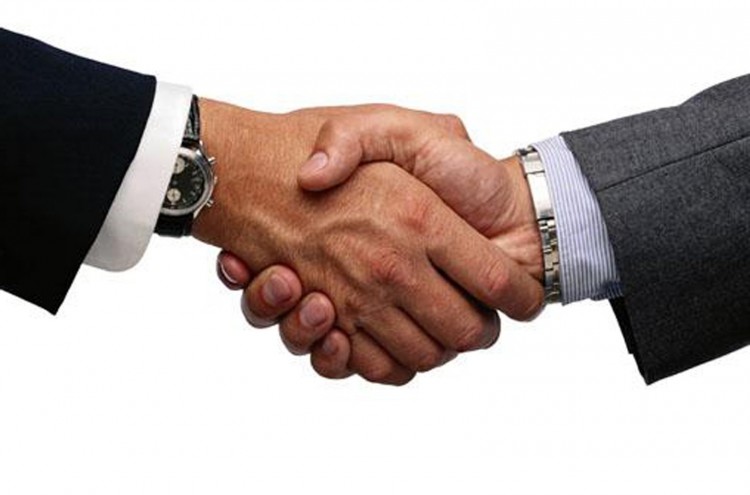 Algeria’s Sonatrach and Turkey-based hydrocarbon transport company, Botas, have signed an agreement to support the exploration of partnership opportunities in fields of common interest in the hydrocarbon chain in Algeria, Turkey as well as other countries, Ecofin Agency reported.

This agreement was signed by the Sonatrach’s CEO, Amine Mazouzi, and Botas’ CEO, Burhan Ozcan, in Algiers mid-December. The deal aims to strengthen ties between the two nations in the medium and long terms and the implementation of the areas of cooperation, notably to develop their positions in the regional markets, according to All Africa.

Algeria and Turkey have been involved for more than 25 years in a liquified natural gas (LNG) contract signed in 1988. In 2014, both countries renewed their gas cooperation with a new 10-year LNG deal with Turkey agreeing to import 4.

4bcm/y of LNG from Algeria, an increase from 4bcm of LNG imported under the previous arrangement.

This came as Sonatrach said in October that it was looking to capitalize on increasing natural gas demand from nations including Egypt and Jordan amidst efforts to boost its own production.