Sisi to Open Phase I of Siemens Plants 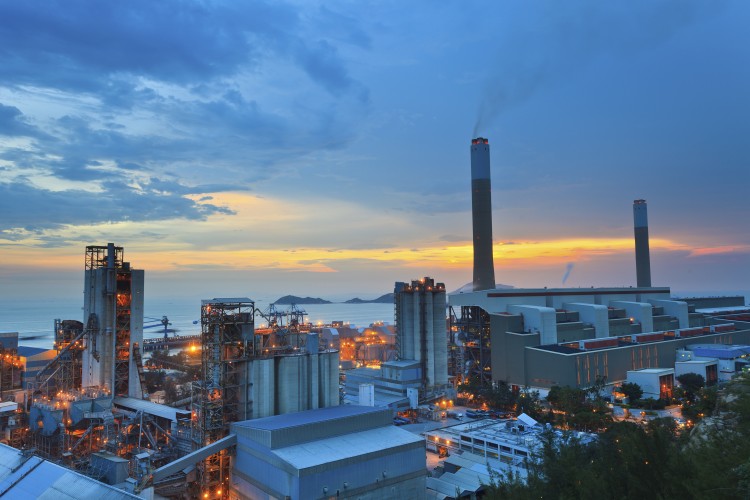 Additionally, Siemens has linked 4,000MW to the national grid. Siemens will further add 800MW in the following 3 weeks. The total 4,800MW will be linked before March 2017 in order to be launched during a ceremony that will be attended by head of Siemens and a number of ministers and officials.

The source added that the plants’ production units are working efficiently. He explained that each production unit generated an additional 8MW when operating at maximum capacity.

The Egyptian Electricity Holding Company (EEHC) had signed the contracts with Siemens in 2016 in order to execute the 3 combined-cycle power plants with a total capacity of 14,400MW.