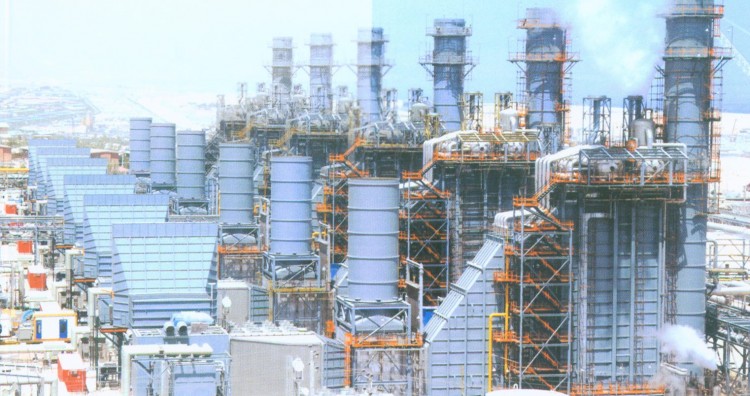 Egyptian President Abdel Fattah El Sisi  launched the petrochemicals complex of Egyptian Ethylene and Derivatives Company (Ethydco) in Alexandria in mid August with a total investment of $1.9b. The complex is set to operate with the capacity of 460,000 tons of ethylene, 400,000 tons of poly-ethylene, and 20,000 tons of butadiene, reported Al Watan news.

The step comes in line with the Egyptian oil sector’s plans seeking to achieve country’s energy self-sufficiency by 2023.

The Egyptian Minister of Petroleum, Tarek El Molla, and PM, Sherif Ismail, attended the ceremony.  Oil Minister El Molla added that the country’s cost of producing petrochemicals is estimated at around $2.4b.