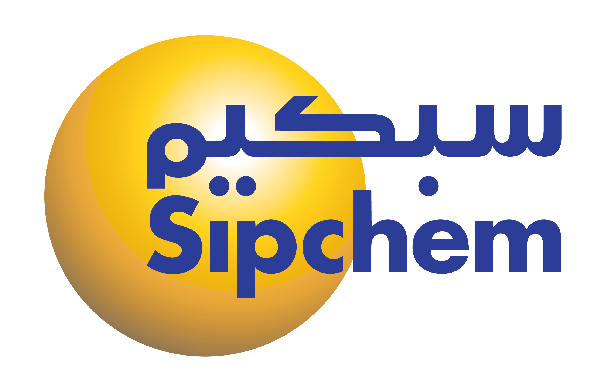 Sipchem made a profit of 110.1 million riyals ($29.4 million) in the three months to June 30, down from 244.6 million riyals in the prior-year period, according to a bourse filing.

Analysts polled by Reuters had on average forecast Sipchem would make a quarterly profit of 133.3 million riyals.

Sipchem blamed the profit slump on its closing of some plants for maintenance during the quarter, plus a “significant decrease in product sales prices”.

The company in June said it would pay a cash dividend of 0.6 riyals per share for the first half of 2015, in line with the payout for the corresponding period of last year.