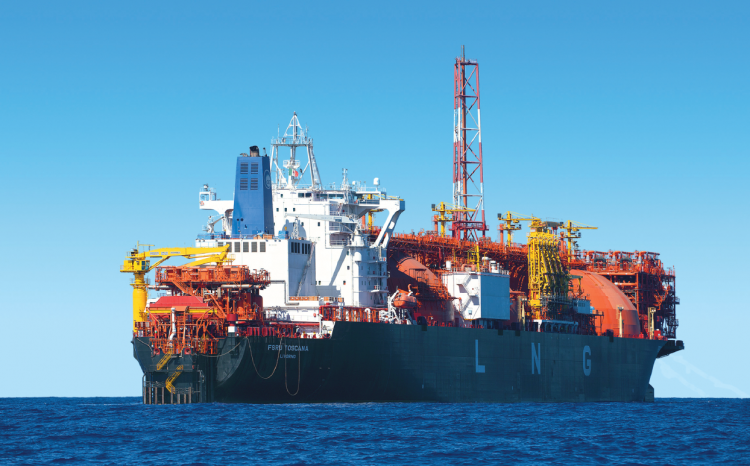 Singapore-based gas shipping giant BW announced that its BW Singapore floating and storage regasification unit (FSRU) has been relocated to the SUMED port in Egypt to continue its contract with the Egyptian Natural Gas Holding Company (EGAS), reported Energy Egypt.

In a brief social media statement, BW’s LNG unit noted that the relocation of the FSRU, which was a business decision made by EGAS, demonstrates the flexibility to optimize operations for the charterer.

The FSRU so far served as Egypt’s second import terminal in the port of Ain Sokhna, starting full operation in October 2015.

BW Singapore, serving EGAS under a five-year charter, has a storage capacity in excess of 170,000 cubic meter and a peak regasification capacity of 750mcf/d.

In related news, EGAS was planning to contract on a third FSRU with a capacity of 750mcf/d of liquefied gas to be installed on Egyptian ports. However, Minister of Petroleum, Tarek El Molla, announced the postponement of the FSRU late 2016.