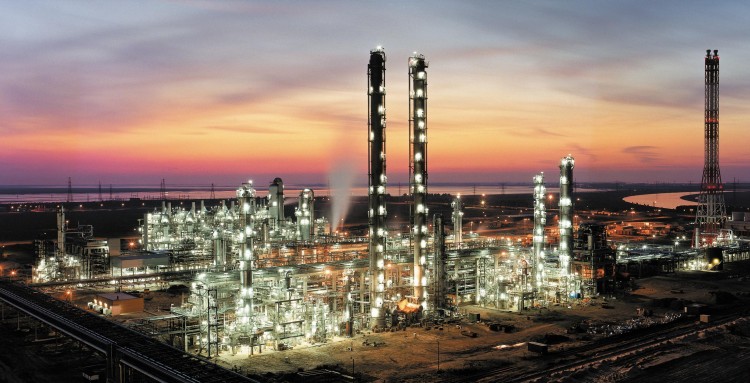 Siemens plans to connect 800MW of electricity produced at Burullus power plant to Egypt’s national grid by the end of June 2017.  Connecting the additional production will bring the total output from Siemens’ operations at the Beni Suef, Burullus, and the New Administrative Capital plants connected to the national grid to the full 5.6GW of electricity produced from the three plants, reported Al Borsa.

The capacities added by Siemens were commercially run, but have not been operated as the country does not need these capacities due to the production surplus estimated at 1000MW.

The electricity consumption is expected to reach 33GW by the end of May, and, therefore, Siemens’ plants will contribute in covering the power demands.

In related news, Egypt’s Ministry of Electricity and Mineral Resources promised to complete the contract with Siemens for the construction of wind farms with a capacity of 2,000MW if the company agrees to cut the tariff for buying output power.