Sidpec Fire Not to Affect Production 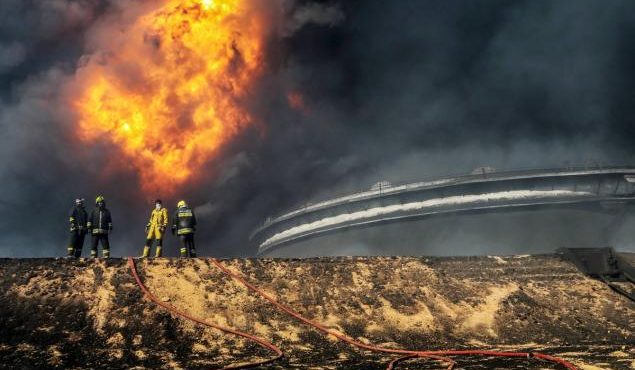 The fire that broke out on July 10 during the implementation of the annual maintenance procedures in the ethylene production unit 501 at Sidi Kerir Petrochemicals (Sidpec) has been controlled and will not affect production, Sidpec‘s Head, Osama El Mahdy, stated.

El Mahdy confirmed that the ethylene production unit will resume output according to the planned schedule after the completion of the regular maintenance work, Egypt Oil&Gas reported.

Additionally, the company, along with its geographically surrounded petroleum companies, raised their degree of readiness in order to follow the industrial safety procedures.