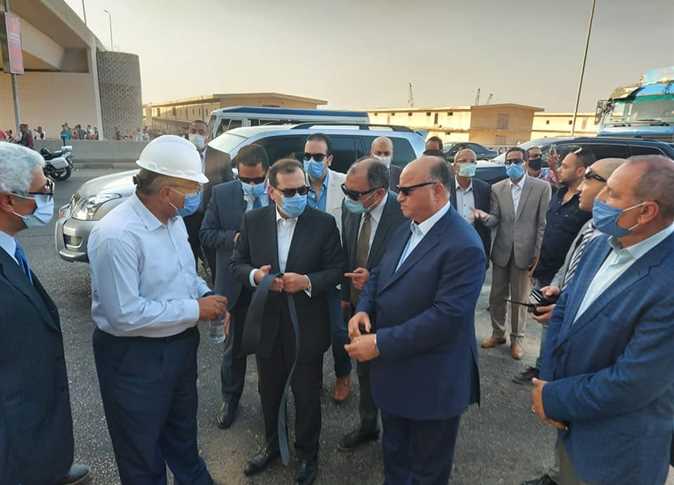 President of the Petroleum Pipelines Company Emad Abdel Qader stated that Shuqair – Mostorod pipeline fire on the Cairo-Ismailia Desert road has been contained.

According to the statement, the fire broke out as a result of a breakage in the pipeline and a spark caused by traffic congestion which lit the leaked crude on fire. He stated that the valve was immediately closed before and after the fire. Fire engines of petroleum geographic areas and the armed forces soon after began putting out the fire.

The Minister of Petroleum and Mineral Resources Tarek El Molla was at the site and followed up on the situation. Following the accident, a technical committee was formed to determine the causes of the accident and inform the authorities.