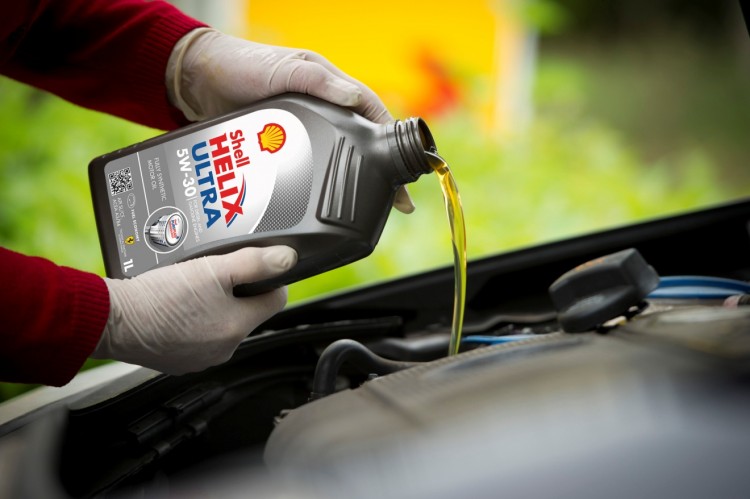 Shell Lubricants Company was named the No. 1 global lubricants supplier for the tenth year in a row, the company informed Egypt Oil&Gas in a press release.

According to  Kline & Company’s Global Lubricants Industry: Market Analysis and Assessment 2016 report, Shell Lubricants has retained the global market leading position in 2015 with 11.6% market share. Product sales estimations showed that Shell sold between 4,400 – 4,600 kilotons of finished lubricants in 2015, divided into 36% in consumer automotive, 34% in industrial and 30% in commercial automotive sectors.

Shell’s Downstream Director, John Abbott, stated that the company “has consistently invested in upgrading and growing our world-class supply chain, to align with demand in emerging markets. ”

Shell Lubricants is the market leader in Philippines by 30% shares and Malaysia by 27% shares. It is also the leading company in the UK by 18% shares and in the US by 12% shared, according to the Kline & Company report.