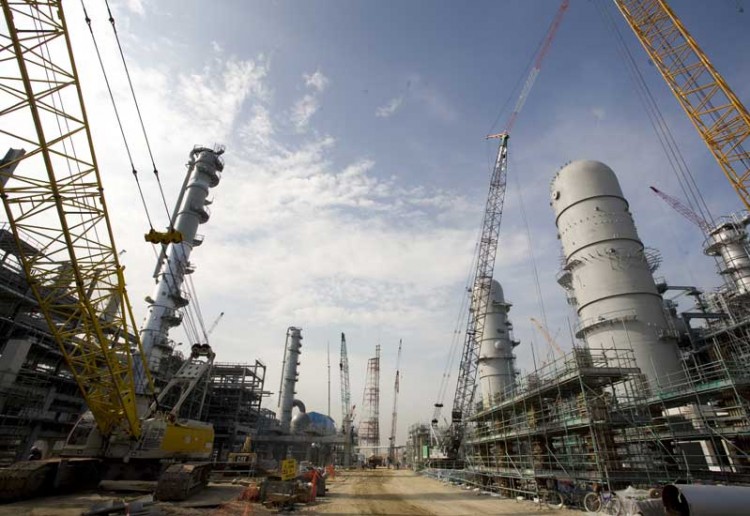 Shell Refining Co. (SRC), a holding of Royal Dutch Shell PLC, is evaluating either the potential divesture  or closure of its 125,000-b/d Port Dickson, Malaysia, refinery.

Following a structured review of SRC’s resilience in a persisting poor-margin environment, the company’s board is investigating long-term options which include, but are not limited to, the potential sale of the refinery or its conversion to a storage terminal, SRC said in a Jan. 9 filing with Bursa Malaysia.

Until a final option regarding the future of the refinery has been selected and gained necessary shareholder approval, SRC’s near-term focus remains ensuring safe and reliable operations at the refining complex, according to the company.

SRC’s decision to abandon its Malaysian refining business stems from a determination by its board in September 2014 that regional refining margins would remain depressed due to overcapacity in the global refining industry, the company said.

In an effort to improve refining margins at Port Dickson, SRC last year constructed and commissioned a 6,000-tonne/day diesel processing plant at the refinery, the company said in its 2013 annual report.

Known as Project Hijau, the undertaking included installation of a diesel hydrodesulfurization unit, amine regeneration unit, and sour water stripper unit, as well as a revamp of an existing sulfur recovery unit, according to an October 2014 investor presentation.

In addition to increasing diesel production at the refinery, the new unit equipped the complex to expand its feedstock options to include less expensive, more-difficult-to-process crudes, which contributed to an improved average refining margin in 2013 of $1.90/bbl compared with $1.25/bbl in 2012, the company said.