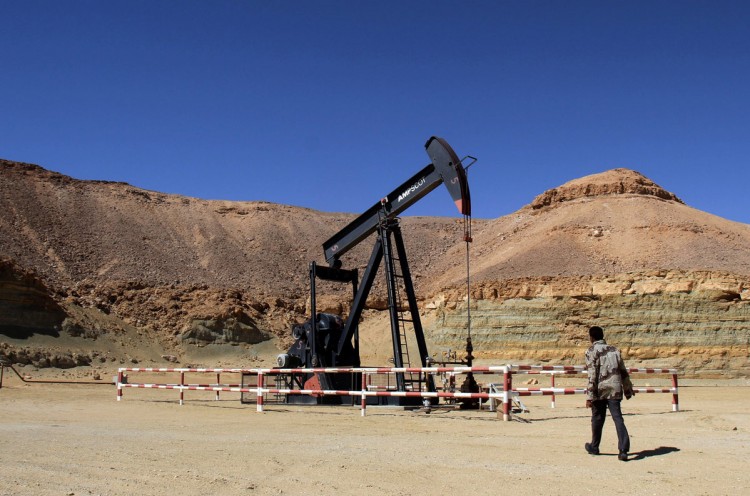 After a temporary resumption of production on Tuesday, the Sharara oilfield is back offline, Libyan sources told Reuters.

According to the sources, the site is experiencing a new pipeline blockage.

These latest reports add to the confusion about the oilfield’s status.

Sharara has experienced a number of disruptions this month. The most recent occurred on Saturday, August 19th, when a key pipeline for the site was shut down. Security forces opened the pipeline on Tuesday, August 22nd, Bloomberg reported, but the security situation has remained unclear.

The National Oil Company (NOC), the operator of the field, posted a statement on its website stating that production had resumed on Tuesday, but has hence removed it, according to Bloomberg.

The Sharara oilfield is the largest in Libya and is located west of Tripoli.