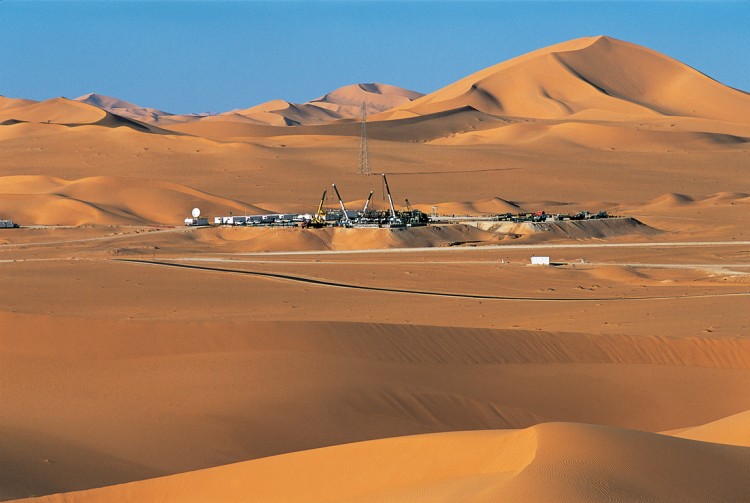 Algeria has the third-largest estimated shale gas reserves in the world, after China and Argentina. With the country’s once-rich oil and natural gas reserves declining, Algeria authorized the exploitation of shale gas in May. Falling oil prices over the last six months have also hurt government revenues.

The oil ministry announced initial success at a desert site near the oasis of In Salah, 600 miles (1,000 kilometers) south of Algiers, but over the weekend residents there began protesting, fearing the environmental impact of the drilling.

The local governor, based in the city of Tamanrasset, was unable to calm their fears after a visit Monday and protesters demanded to see the prime minister.

The demonstrations spread Tuesday to Tamanrasset, where 2,000 people protested in front of city hall, urging that the project be halted and carrying banners reading “Do not endanger our environment and groundwater.” Police monitored the protests, with helicopters flying overhead.

A delegation of ministers will be sent to reassure people, an official told The Associated Press on condition of anonymity because he was not authorized to speak to the press.

According to a 2013 report by the U.S. Energy Information Administration, Algeria has 707 trillion cubic feet (20 trillion cubic meters) of shale gas reserves.