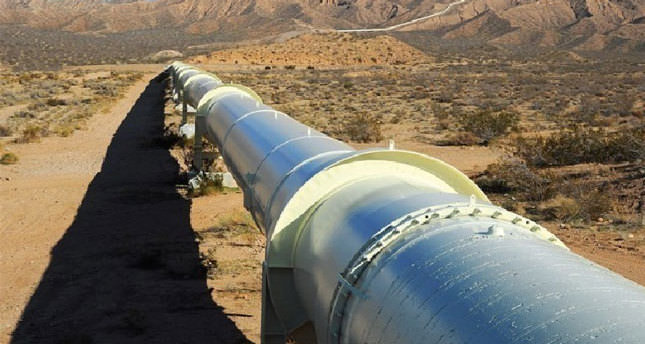 Libyan forces secured the Sharara-Zawiya pipeline on Tuesday, removing a key obstacle to production at the Sharara oilfield, Bloomberg reports.

The National Oil Company (NOC), the site’s operator, announced the lifting of force majeure and the resumption of oil production on its website, but later removed the statement, according to Bloomberg.

The security situation at the site remains unclear. According to a company official, another incident has hampered the resumption of production, Reuters reports.

The NOC declared force majeure on output from the field after production halted on Saturday, according to Platts.

The Sharara oilfield, Libya’s largest, has recently experienced a number of security challenges that have forced it to cease production. Operations at the country’s Zueitini port were also disrupted last week.