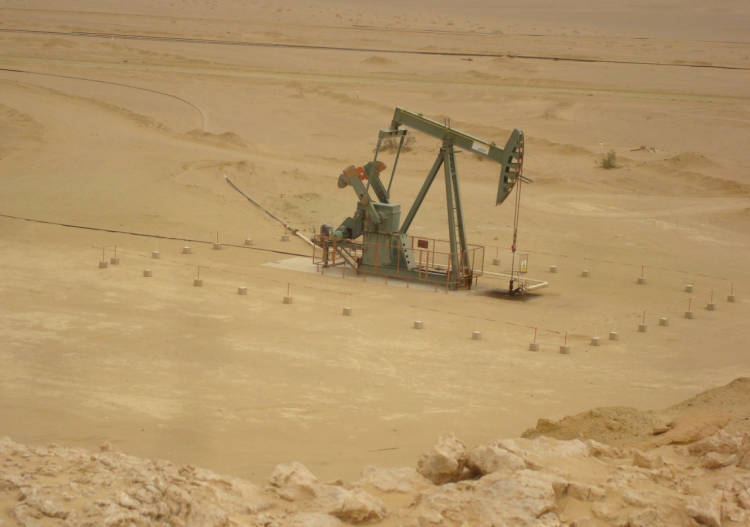 Workers at the site complain of armed robberies and a general lack of security, reports The Libya Observer.

Production has been interrupted several times over the past few months, most recently last week, according to Bloomberg.

The field, located in Libay’s Zawiya district, normally produces 270,000 b/d, according to Reuters.