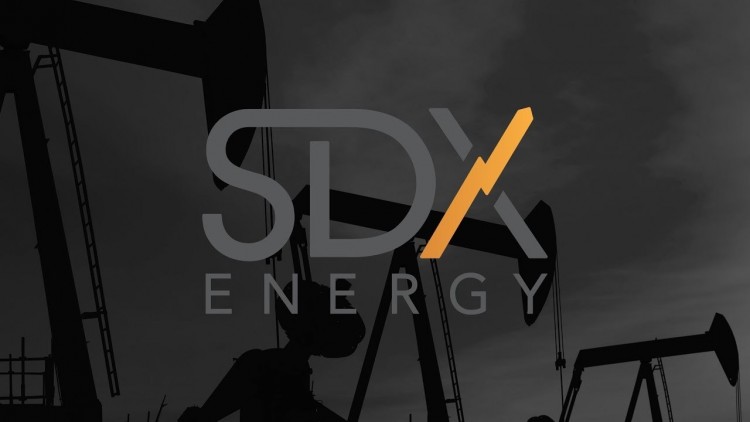 SDX Energy company announced that it provided a successful flow rate test of natural gas at Sobhi well on the South Disouq exploration permit, in Egypt’s onshore Nile Delta, according to a press release.

The company said that the well flowed with a maximum rate of 25 million standard cubic feet per day (mmscf/d) during an hour of the initial test, after that it followed by a three hour period test in which it flowed at a stable rate of 15 mmscf/d and then a further four-hours flowing at a stable rate of 10 mmscf/d.

The company said that the initial review of the test demonstrated that the well is expected to produce at an optimum stabilized rate of 10-12 mmscf/d when connected as well as to produce mostly dry gas as opposed to gas and condensate.

The CEO of SDX, Mark Reid, said that “We are pleased with these initial well test results which confirms that we have a commercial discovery at the Sobhi well.  This discovery increases our South Disouq 2P reserves by approximately 50% given that we sole risked the well.”

“Furthermore, Sobhi has the potential to extend the current South Disouq plateau production of 50 mmscfe/d through to 2023/24 with a low-cost tie in to our existing gas processing plant. To have a commercial gas discovery of this scale at South Disouq is especially pleasing in the current environment as our low cost, fixed price gas development will continue to be highly cash generative for longer”, he added.

SDX explained that it will go into a longer rig-less test in the coming weeks which will provide more data to help determine the recoverable volume in the discovery. It said that the management expect that Sobhi well will be tied in during 2021 by a 5.8 kilometer tie in to the Ibn Yunus -1x location and it will cost $3.5 million.