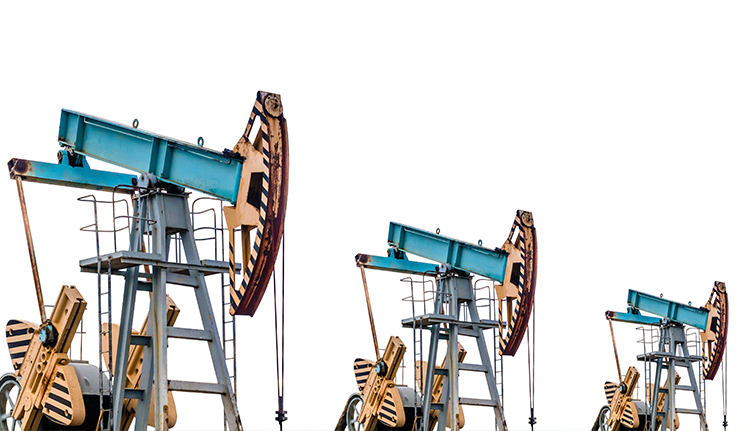 SDX Energy Plc announced its unaudited financial and operating results for the three and nine months ended 30 September 2022. The company’s oil and gas production recorded 512 barrels per day (b/d) and 19.3 million standard cubic feet per day (mmscf/d), 3,729 barrels of oil equivalent per day (boe/d), which is 3% higher than mid-point full-year guidance of 3,480 – 3,795 boe/d.

Net revenues, netback and EBITDAX for nine months ended 30 September 2022 and 2021 include $3.6 million and $3.9 million respectively of non-cash revenue relating to the grossing up of Egyptian corporate tax on the South Disouq PSC which is paid by the Egyptian State on behalf of the company, respectively $1.2 million and $1.3 million for the three months ended 30 September 2022 and 2021. South Disouq gas is sold to the Egyptian State at a fixed price of $2.65 MMBtu, which equates to approximately $2.85 per 1 million cubic feet.

“SDX’s business continued to generate strong EBITDAX and operating cash flow for the nine months to date. We have also successfully drilled thirteen development and exploration wells across our three assets and are delivering on our production guidance. Due to higher than expected standby costs for equipment needed to maintain facility operations, we have increased our Capex guidance for the year,” Mark Reid, CEO of SDX, commented.