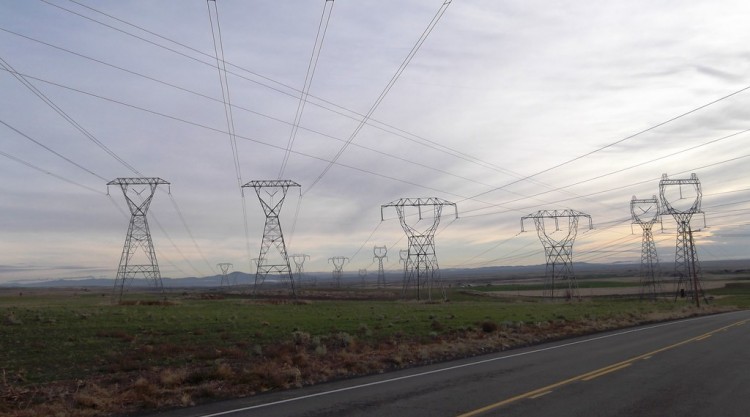 “We’ve been tasked with automating and making the grid smarter. We are also working on supplying the electrical infrastructure works on new cities, we’re currently advising on making the New Capital a smart city,” Sheta said.

Further, Schneider Electric is setting up a venture capital fund that will target startups, including Egyptian ones working in digital economy and energy efficiency.

Sheta said that Schneider Electric plans to become a digital technology provider in Egypt, given the country’s encouraging investment climate. Schneider Electric is also focusing on training electricians to adapt to this changing landscape.

“We’re teaching them how to install electrical equipment in houses, or in electrical distribution boards — a black box that, through the Cloud, can connect you through an app. We believe that transformation is taking place in Egypt in this sector,” Sheta said.

Reflecting on the interest of Schneider Electric, Sheta said his company has hired 280 white-collar professionals to be added to a workforce of 1,600 employees in Egypt. 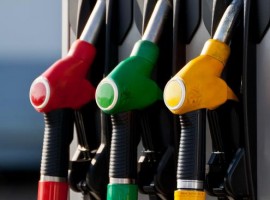 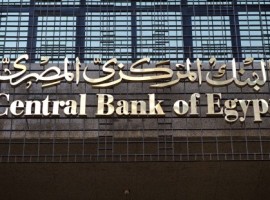 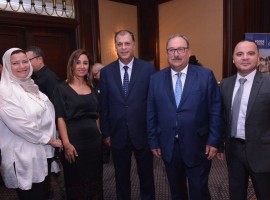