Saudi Forging Ahead with Industrial Projects Despite Stock Declines 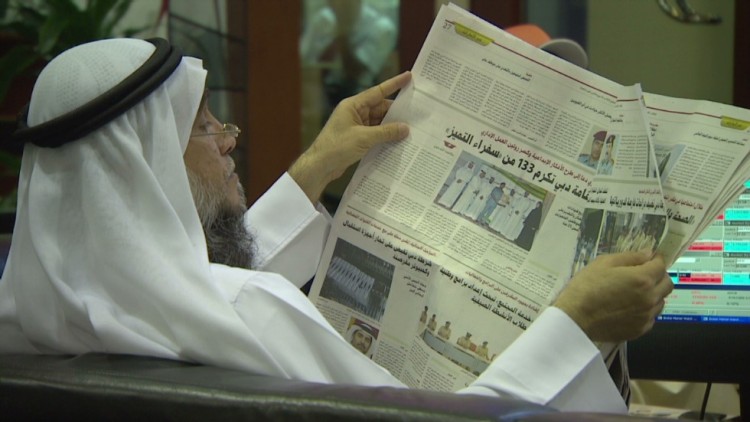 Nonetheless, analysts were confident the UAE could weather the storm because of its economy had successfully diversified from oil over the years. They were not so confident, however, with Saudi Arabia.

Fitch Ratings had decided recently to cut its outlook for Saudi Arabia’s debt because of cheap oil, contributing further to stock market fluctuations.

Nonetheless, Saudi Aramco was adamant on moving ahead with large industrial projects in Saudi Arabia, another Reuters item said.

This includes the new planned industrial city in the south of the al-Ahsa district in Saudi Arabia’s Eastern Province. International engineering companies have already bid for engineering work, industry sources told Reuters, in an effort to expand the kingdom’s industrial base, in spite of declining oil prices and revenues.

The city is meant to include energy-related industries, such as support services for power generation and transmission, as well as Renewable energy industries such as solar power.