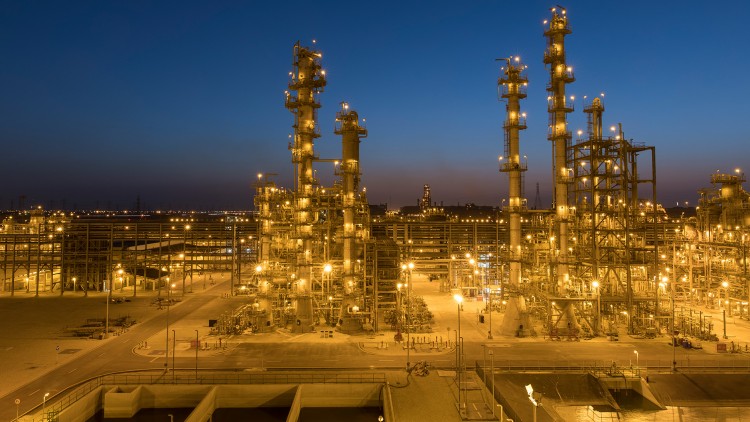 Saudi Industrial Investment Group and National Petrochemical Company have initiated talks to merge the two companies, resulting in an $11 billion petrochemical enterprise, according to Bloomberg.

The companies said that discussions are still at an early stage and no agreement has been reached, yet.

This is in direct response to the lower oil-price environment as Middle Eastern companies assess their options. Saudi Arabia, Qatar, and the United Arab Emirates (UAE) are all restructuring their operations.

There has been a wave of these types of mergers, with Saudi International Petrochemical completing a buyout of Sahara Petrochemical in 2019. In turn, that was followed by Saudi Aramco’s acquisition of SABIC earlier this year.