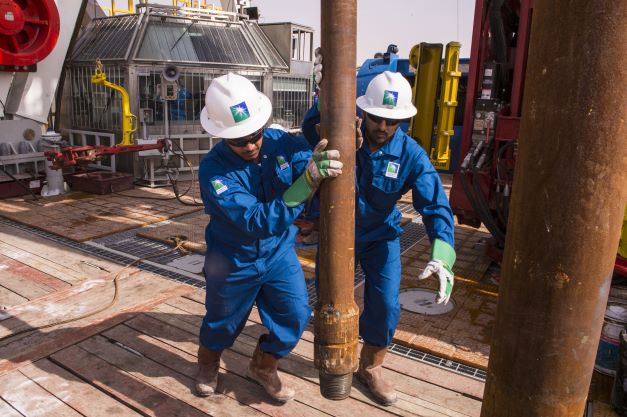 Several people with knowledge of the situation said on Monday that Saudi Aramco has informed at least seven customers in Asia that they will get full contract volumes of crude oil in November before the peak winter season, Reuters reported.

Despite expected output reductions, the company is maintaining supply to Asia by drawing on reserves, according to the sources.

The complete allocation of supplies occurs despite the Organization of the Petroleum Exporting Countries and its allies, notably Russia, lowering their daily output target by 2 million barrels.

The actual supply reduction, according to Saudi Energy Minister Abdulaziz bin Salman, would be between 1 million and 1.1 million barrels per day (mmbbl/d). Because other OPEC+ members are failing to meet their output goals, analysts anticipate Saudi Arabia, the United Arab Emirates, and Kuwait to bear the majority of the production reduction.

The Saudi oil production target is expected to decline by about 550,000 bbl/d in November compared to the prior month, according to consultancy FGE.

In an effort to maintain market dominance in the area, the top exporter in the world has also kept November crude prices for Asia virtually steady in the face of rising pricing forecasts.