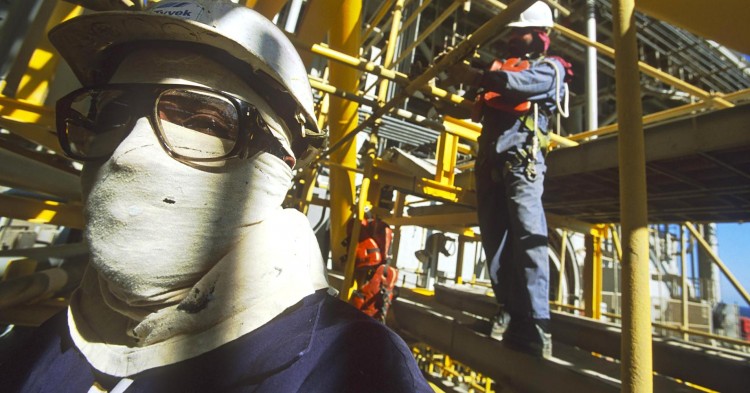 Earlier this week, Saudi Arabia announced that it would cut exports of crude oil by 560,000 barrels per day (b/d), Reuters reported at the time.

Saudi Aramco, a state-owned and -operated oil company, will reduce its exports to three Japanese customers and one South Korean customer by up to 10%, the sources told Reuters.

Some Chinese customers will also be facing cuts, the sources said.

Saudi Arabia has continued to cut shipment allocations even as regional competitors, such as Iran and Iraq, have stepped up exports to gain market share.